Samuel was seen in 2011. He had fallen out of a tree 6 years earlier and had sustained a spinal cord injury. He was unable to use both legs and one arm; he was withdrawn and miserable having spent the previous 6 years on his back looking up at the ceiling of his mud hut. He was thoroughly assessed and eventually issued with a wheelchair which he was able to self-propel using his one good arm. The team were delighted when for the first time he began to smile, one year later he was transformed into a confident content young man. 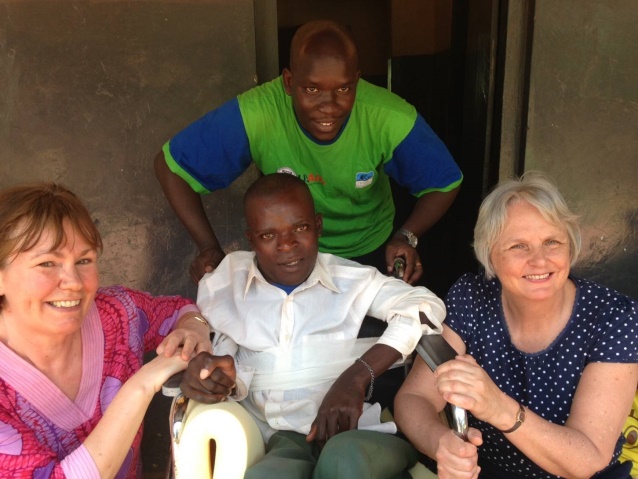 Henry is from a Muslim family. His mother died during labour and Henry was born severely disabled. His father was unknown so Henry is looked after by his Grandmother, she was distressed and overwhelmed by his disability when first seen with Henry at the assessment clinic in 2011. She was shown how to position Henry on his tummy; this enabled him to develop head and trunk control. The team then worked on sitting balance with him and he was issued with a wheelchair. He is now content, is able to sit and has developed speech and is a delightful little boy and much easier for his grandmother to look after. 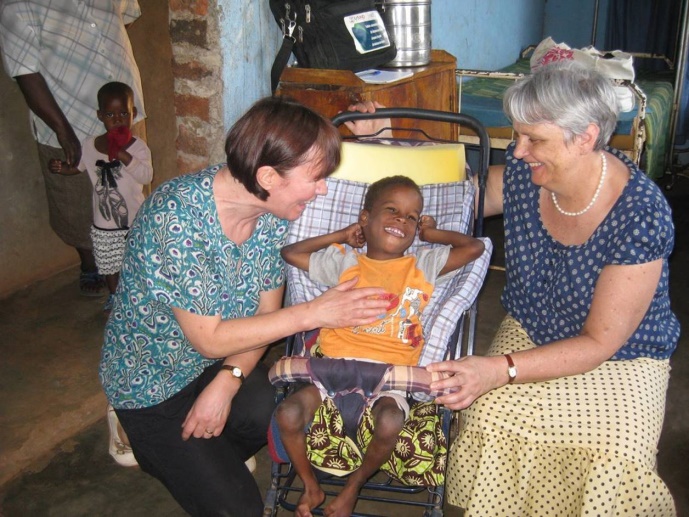 Oliver has muscular dystrophy. He was unable to walk or move himself around, so was dependent on others to pick him up and carry him around. He was issued with a wheelchair and discovered that on level ground he had enough muscle strength to self-propel his wheelchair. This has given him a degree of independence and has significantly improved the quality of his life. 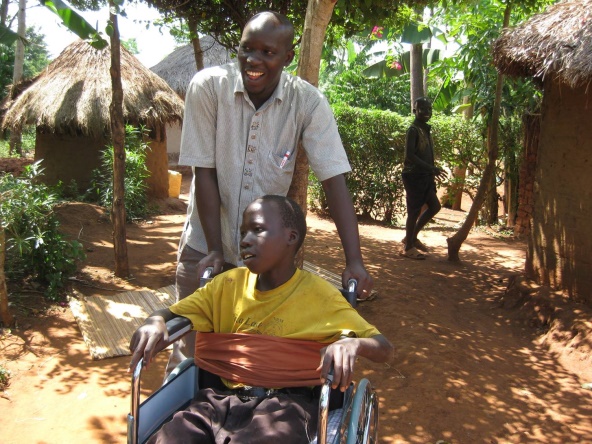